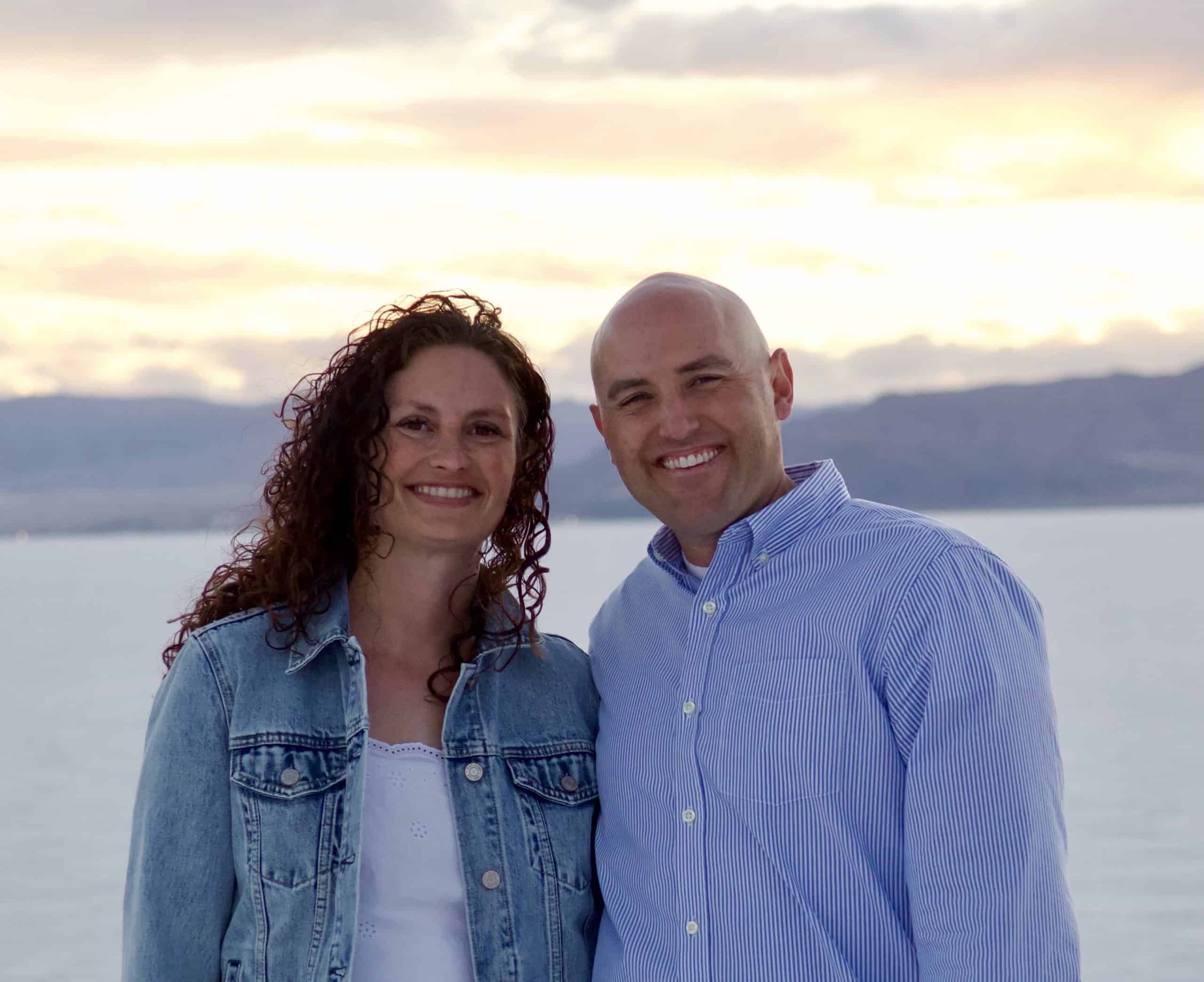 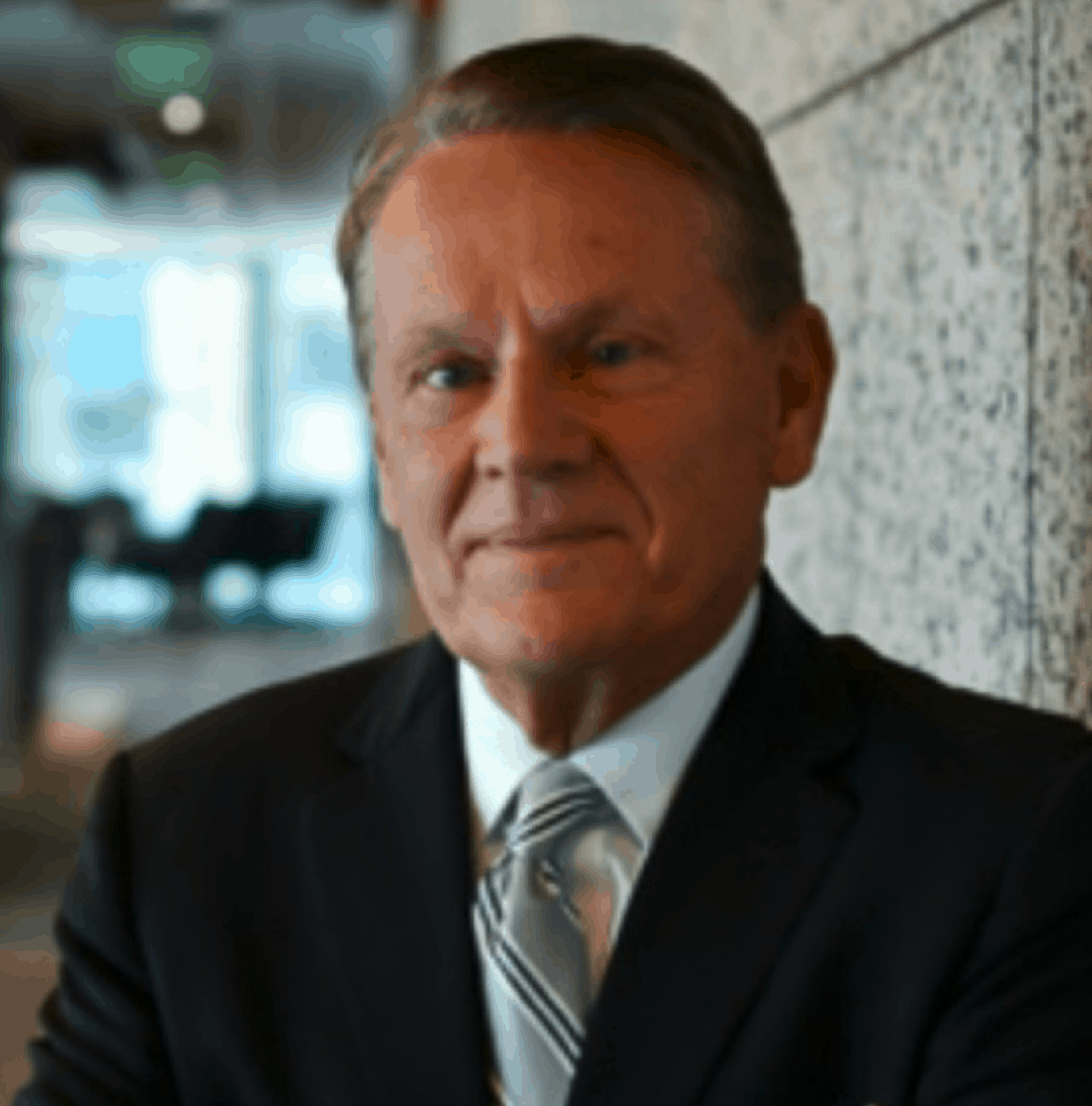 Ron is an exceptional businessman.  He has a passion for good health and helping people expand their own businesses. Ron is also a founding partner in Warboy Productions, which is producing an episodic TV series about a 10-year-old boy’s journey to become a man after being separated from his family following an EMP strike in North America. Ron is also a founding partner of a Utah-based film production company making a series about the renovation of a 200-year-old palace in Italy. Previously Ron was CFO of The Chosen LLC, which produced a multi-season TV series on the life of Jesus Christ. Ron was a co-founder, CEO, and chairman of Daw Technologies Inc., which was the leading global turnkey supplier of integrated ultraclean manufacturing environments to the worldwide semiconductor market. Ron served on the board of trustees at Westminster College in Salt Lake City, and was a finalist in Utah for the Ernst & Young Entrepreneur of the Year award – an award that recognizes outstanding and innovative entrepreneurial business leaders from nominees in more than 125 cities and 40 countries. 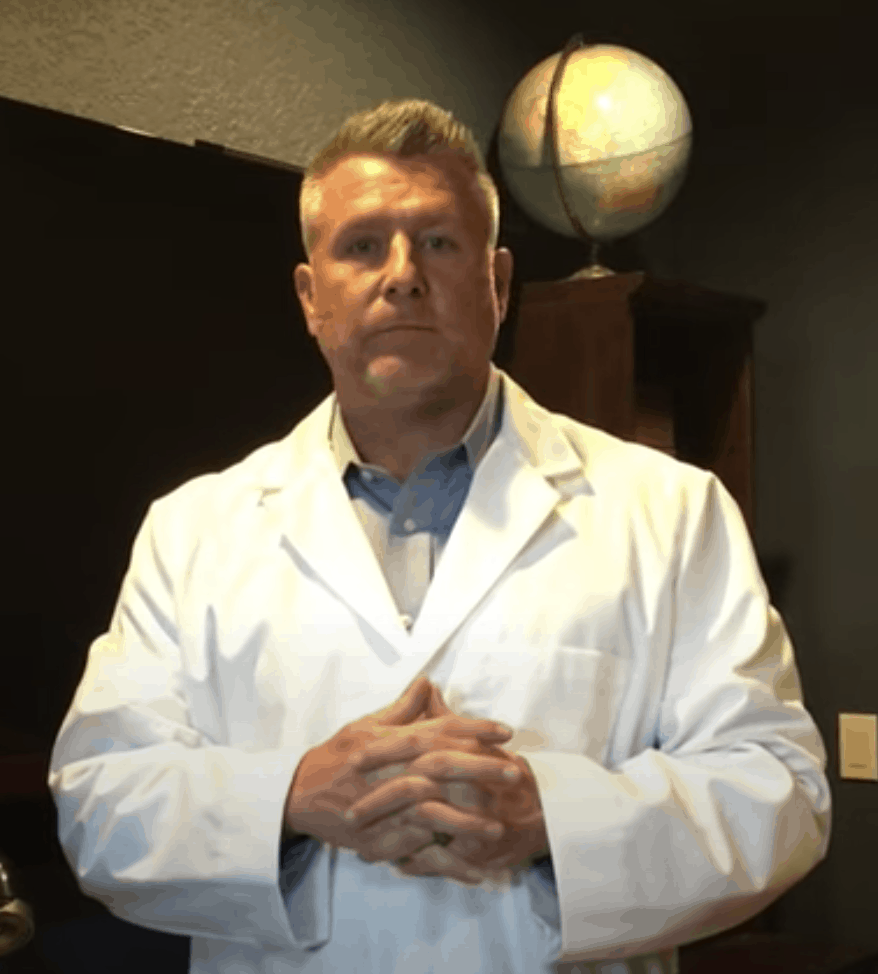 Dr. Chuck is an expert in “Nano-technology” and has been a spokesperson for the benefits of good nutrition. 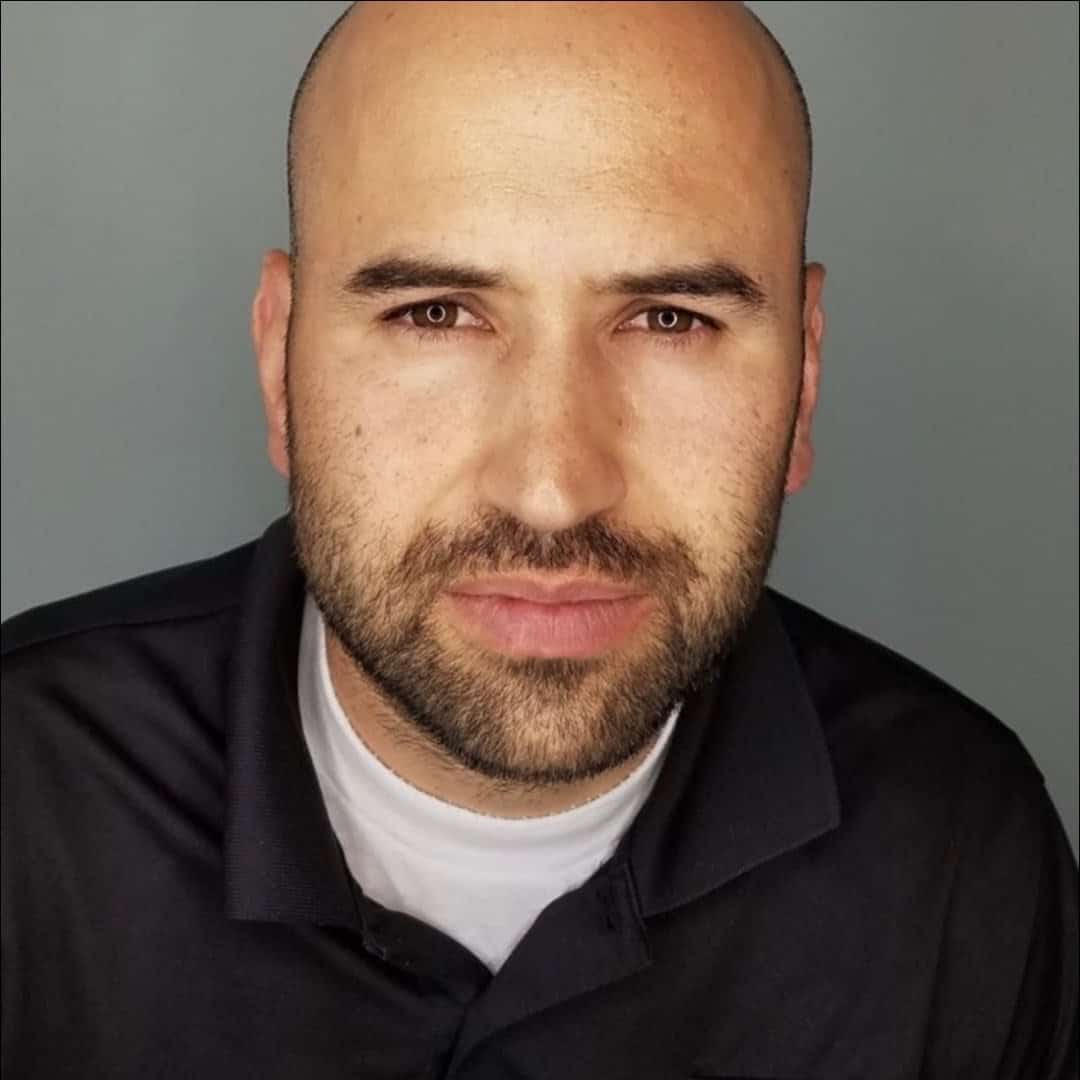 Brigham is an expert in design and video.  He has a wife and three kids and loves teaching them a love for soccer! 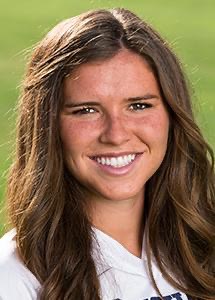 Colette has a passion for people and making sure they get what they have worked so hard for.  She loves helping people! 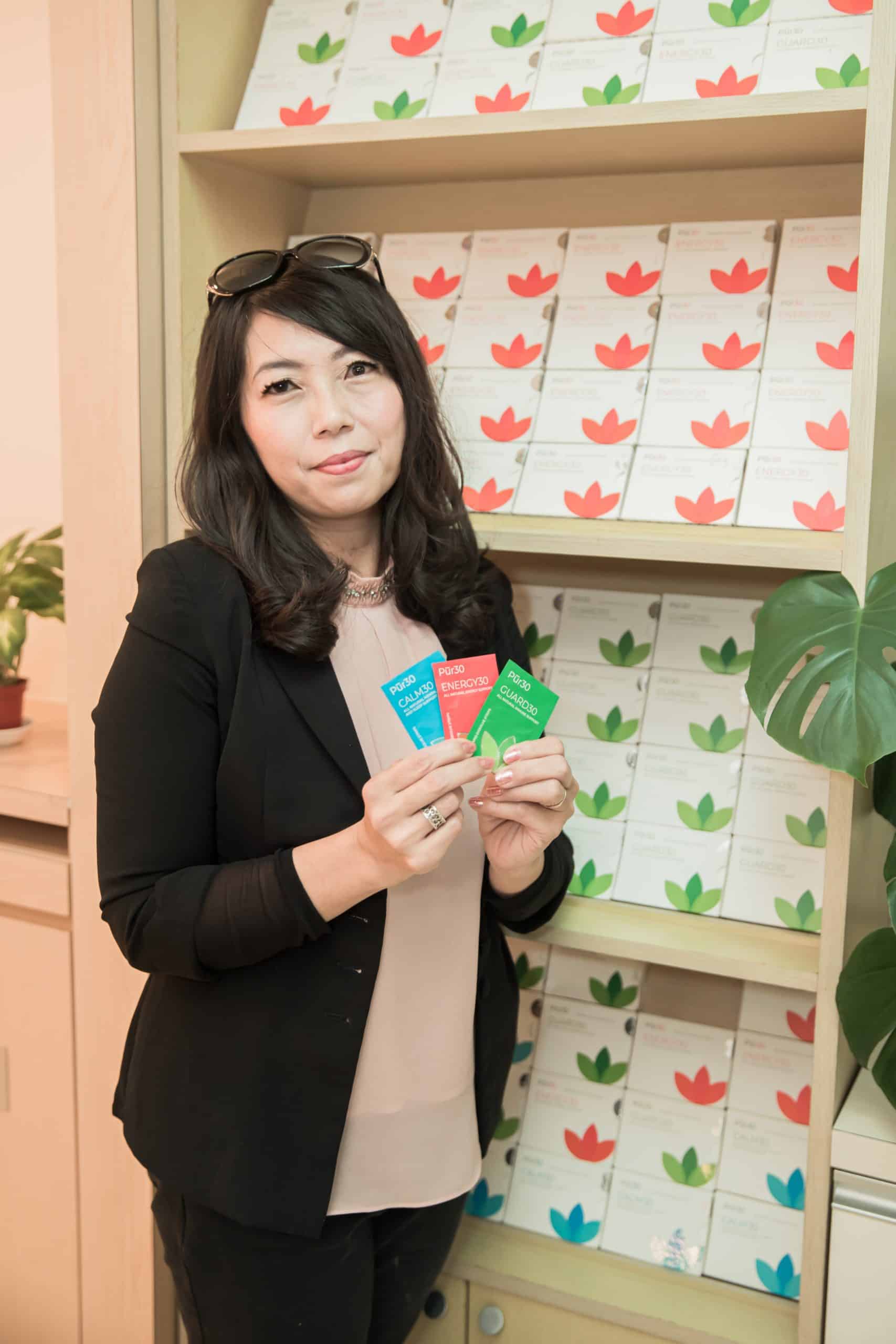 Sandra Wang is the General Manager of Taiwan and Director of East Asia.  She has been a Director and Vice President of Asia for several large companies.  She is an advocate for our affiliates and customers and truly cares about the health and nutrition of everyone she meets.